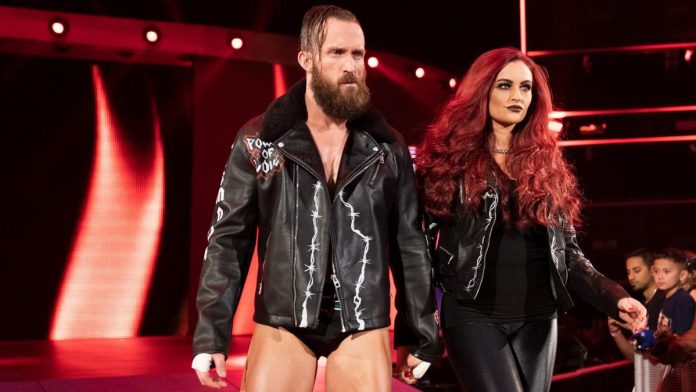 With their respective WWE contracts set to expire, it looks like Mike and Maria Kanellis are staying with the sports-entertainment organization.

According to a report today by Pro Wrestling Sheet, the married couple have both signed new multi-year deals. They’re said to be happy with the final offers made to them by WWE.

Maria recently made it known that she and her husband were nearing the end of their deals with a tweet on May 27 saying: “Contracts are up in 3 weeks. Just saying…”

Contracts are up in 3 weeks. Just saying…

When pressed further on the subject by a fan, Maria responded by saying that she was referring to their gym memberships.

Mike Johnson of PWInsider looked into the situation and was told that Maria was referring to their contracts, which were set to expire this month.

The two debuted (well, Maria returned and Mike debuted) on June 18, 2017, at that year’s Money in the Bank pay-per-view. Their initial foray on the SmackDown brand was interrupted by Maria going on maternity leave. Mike stopped appearing on television, but continued wrestling at house shows.

Mike was moved over to Raw in the 2018 Superstar Shake-up, but primarily wrestled on WWE Main Event and at house shows. Upon Maria’s return from maternity leave last October, the two moved to 205 Live. It was then reported in January that the couple jointly requested their release from WWE.

Since the story broke, Mike has continued wrestling on 205 Live (with Maria by his side), most recently against the likes of Akira Tozawa, The Brian Kendrick, and Ariya Daivari. 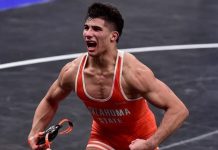