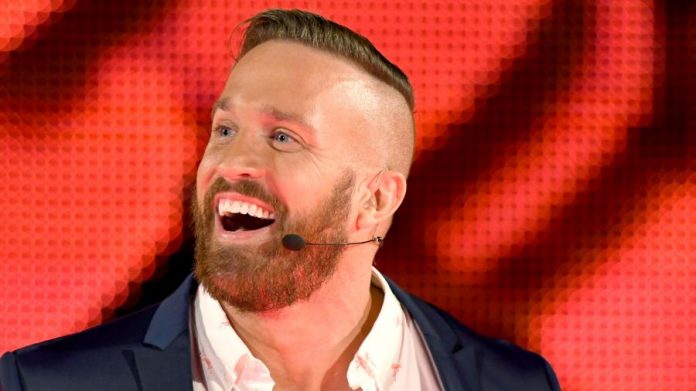 There were some fans on Twitter who got on Mike Kanellis’ case by calling him a failure for not being prominently featured in WWE. Kanellis responded by stating he’s working hard and he’s happy with what WWE’s given him so far.

Since signing w @WWE : got clean, bought a house and have a baby on the way. I want to be a failure all the time. https://t.co/CnCbMQbD8E

You have achieved as much as I have working for the WWE. You're personal life is none of my business. Call me when you've clean for four years. A few months is basically nothing

Congrats on 4 years. Sorry you feel almost 6 months is nothing. Also sorry u feel like getting into a argument over who’s sobriety is better. @WWE has made my life significantly better, not sure why that upsets you, but good luck in your sobriety. https://t.co/YP7pOYQBjd

I can only control what I can control. And I will continue to do that. What’s the point of stressing over things u can’t control. I can control my attitude and how hard I work. https://t.co/Pmd8fDlGAN

I guess we just have different opinions on what failing is. Also, not sure you understand what you’re talking about when you say “do almost nothing”. 16years of wrestling is what earned me good money. I wear that like a badge of honor. https://t.co/UnCUXjVTQd