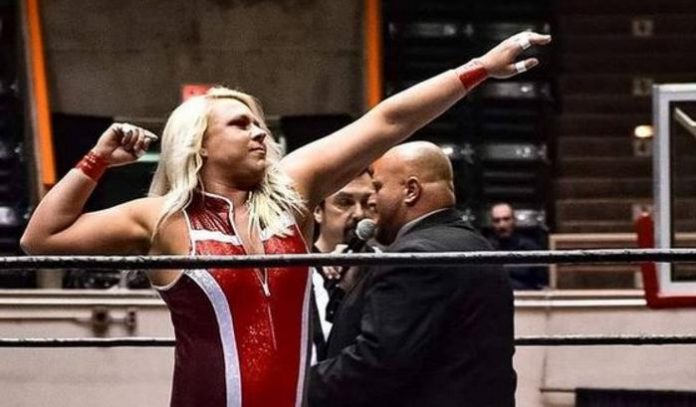 Miranda Gordy, the daughter of the late Terry Gordy, has mostly wrestled for SWE Fury in Texas.

However, Gordy did have the chance to have a tryout with WWE this past February. During her interview on the Two Man Power Trip of Wrestling podcast, she talked about wanting to wrestle for WWE or AEW.

“There’s not a specific one. If I had a chance to work for AEW, I would love to work for them. The same with WWE. I had a tryout back in February with WWE and that went well. I enjoyed the tryout. I was very nervous, but I had a lot of fun being there. That would be a fun place to be, especially with Michael (Hayes) being part of the company. It would be like working with family. Impact, NWA of course, ROH, all those places would be really fun to work at. I know people at all the places. Who doesn’t love working with our friends, but really, anywhere. Just being able to travel, go back to Japan, anywhere in Japan would be cool.”