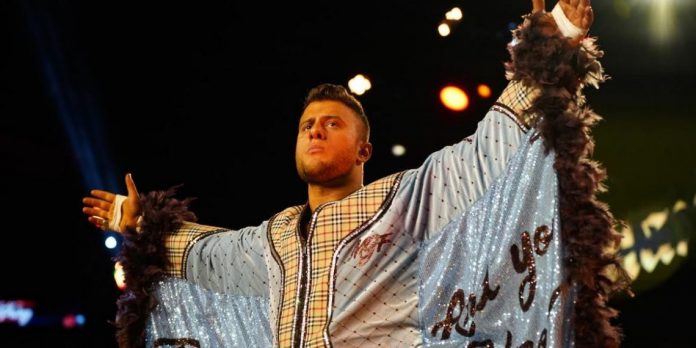 Maxwell Jacob Friedman, better known to fans as MJF, has recently been in the news. On Saturday, May 28, MJF no-showed an AEW Meet and Greet ahead of the major pay-per-view, Double or Nothing. Double or Nothing took place the next day and MJF, who was rumored to be going home, made his entrance as soon as the show started.

He took 10 powerbombs from Wardlow and lost the match. MJF would then be stretchered out of the arena, seemingly in a way to write him off television. Last night on AEW Dynamite, MJF came out and cut a promo about how he deserves more at AEW, and Tony Kahn only shovels out money for “ex-WWE talents.” Here is uncensored footage of the end of MJF’s promo:

This was arguably the best promo ever in All Elite Wrestling by the best heel in the business. Assuming that MJF has reached a deal with him to continue to remain in AEW, MJF must be the one to take the AEW World Championship from the current AEW World Champion, CM Punk.

MJF debuted for AEW in May of 2019 at Double or Nothing. Immediately after he debuted, MJF would go on to have more than a year-long undefeated streak. His first loss came at All Out in 2020 when he faced Jon Moxley for the AEW World Championship.

MJF and Jericho would have a great match at Full Gear of 2020, which saw MJF winning. Since MJF won the match, Jericho must agree to put him in the Inner Circle. MJF joined the Inner Circle for a little while but decided he secretly was going to build his own group.

Wardlow remained the bodyguard to MJF, up until their match at Double or Nothing on Sunday, March 29. Prior to that, MJF and CM Punk would have what many would call the best rivalry of the year. CM Punk would ultimately beat MJF in a dog collar match when Wardlow helped CM Punk.

The story is there and MJF should be the one to defeat CM Punk for the AEW World Champion. MJF is the best heel in the business and nobody can argue that. MJF should be the man AEW builds around for many years to come. 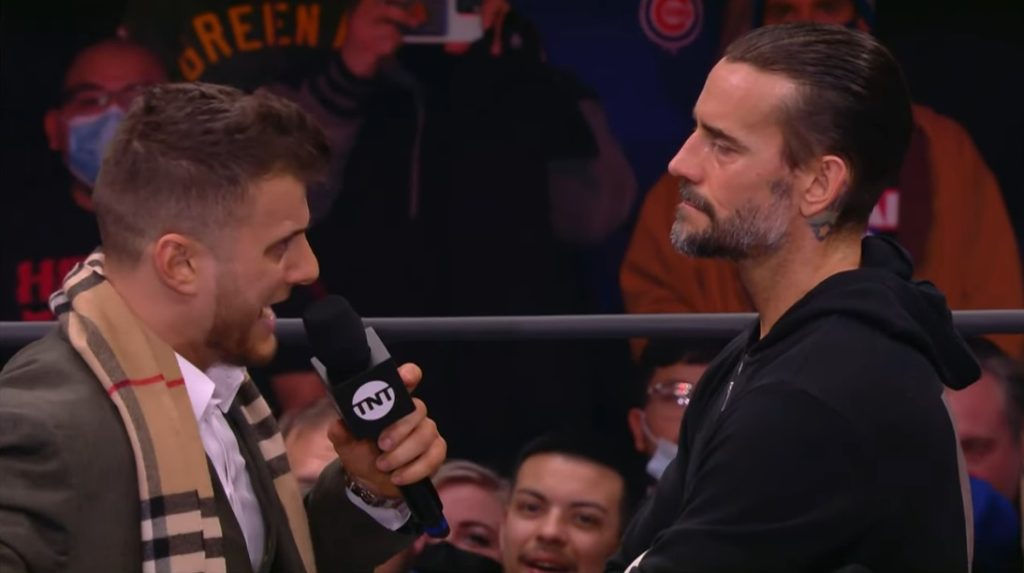 MJF taking the AEW World Championship from CM Punk could be the ultimate revenge story for him. As stated above, MJF evidently lost his storyline with CM Punk when Punk beat him in the final match between the two. However, Punk couldn’t beat MJF without assistance from Wardlow.

With Wardlow out of the picture, MJF and CM Punk’s paths are destined to cross again, but this time with a new goal in mind. MJF wants to be the AEW World Champion, and on all accounts, he should be. CM Punk will have a lengthy reign with the championship, as he should. However, when the time comes to move on from Punk, MJF will be waiting right behind him when he least expects it.