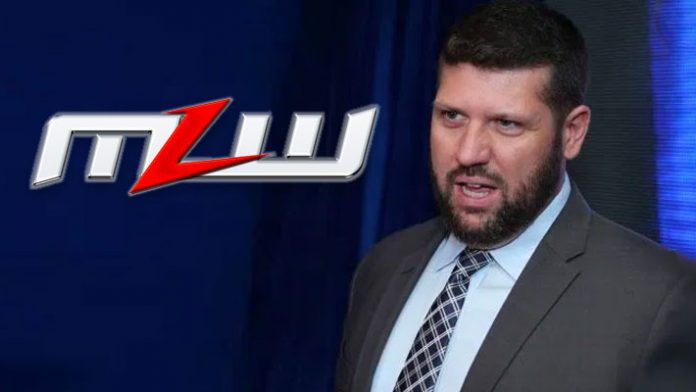 It was announced on Wednesday that ROH will be going on hiatus after their Final Battle PPV in December and won’t be holding any shows until April 2022.

Also, it’s been reported that ROH plans to release all talent from their contracts with the idea for them to run future shows like an independent promotion where talent are offered per-show deals.

This is something MLW CEO Court Bauer spoke about during an appearance on Busted Open Radio.

“I can’t speak for what happened that led to this decision. I think what I said about having to pivot, reinvent yourself, and buying that strategic advantage and you run into it, and when it’s depleted, pivot again. I think with the emergence, and they kind of were the pilot for AEW in 2018 in Chicago. Gary Juster ran that building and booked that building. They used their production infrastructure. They were kind of like this accidental Trojan horse. Then AEW gets propped up as another big competitor in the room. Then you have the New Japan stuff. I don’t know what happened that led them to this kind of moment, but I hope they come back. I think they are an important part of the ecosystem in wrestling. I think fans that just stomp on them and say, ‘Ah, great, I hope they all go here or there’, that’s shortsighted because I think if you fans had been around in territory days and everyone was championing WWF, “Look at that production value. Everything is so big.’ You lost so much in the territory system and that interconnected link between all the talent, the ability to grow the talent pool, and give you that unlimited supply. That supply ran out by the early ‘90s and you had to reinvent it. Thank God for things like ECW because without that, a lot of talent wouldn’t have gotten a look. They didn’t fit the criteria, and then they redefined what the criteria was. If you disrupt that ecosystem too much, if you have the billionaires out that disrupt it thinking short term instead of long term, it’s going to be very detrimental to the system. Ring of Honor played a very pivotal role. Without Ring of Honor, I was done with wrestling. When I left WWE, my appetite was full. It took Gary Juster talking to me a bit about coming back and said, ‘C’mon. You’re not really out.’ I was out for six years and I was done. I was producing UFC and Fight Pass. I said, ‘All right. Maybe I’ll look into it.’ My time at Ring of Honor really did rekindle my passion for wrestling which had kind of been stomped out. For me, it played a very personal role and was very important to me. They were so gracious to me, Joe Koff, Kevin Kelly at the time, and that whole team was just wonderful, and they had a great roster. They were in it together. I hope that they come back. I hope they come roaring back in April 2022. I think anything short of that is a wound for the industry as a whole.”

Bauer was also asked how he thinks Sinclair Broadcast Group, the parent company of ROH, views the promotion.

“Well, so non traditional in their general overall business. When I was there, they were very encouraged by the ad sales it did. It did incredibly well at the local level for the owned and operated Sinclair stations. The hope and the opportunity on the horizon was always, let’s hope they can blow up this payroll. We’re performing. We’re in the black. They were very prudent with how they ran the company. After I left, they did open up and expanded that budget. That was great. They were able to pay great talents, sign guys like The Young Bucks, and give a lot of the young talent that were riding that wave with them big upgrades and changed their lives. They did that for 11 years. How did Sinclair take to them? It was a separate entity in that sense. Joe Koff really managed the division. In looking at it, I think they supported it, but you look at now owning all these regional sports networks, that is such a great opportunity to fill air time and put that property in more homes. I don’t understand how you don’t have that synergy, but it’s not the first time. I think they had a modest crossover when pushed up at a local level when they would come to town. They certainly financially supported it a lot. You see how much they expanded their budget. I think it was a modest investment that grew over time. If they’re given the time and the latitude to reinvent themselves over a few months and start with a clean slate, if that’s what it is, you can’t ask for more from a supporter in your parent company, if that’s in fact the case.” 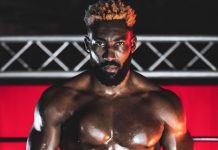 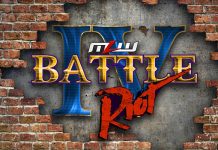