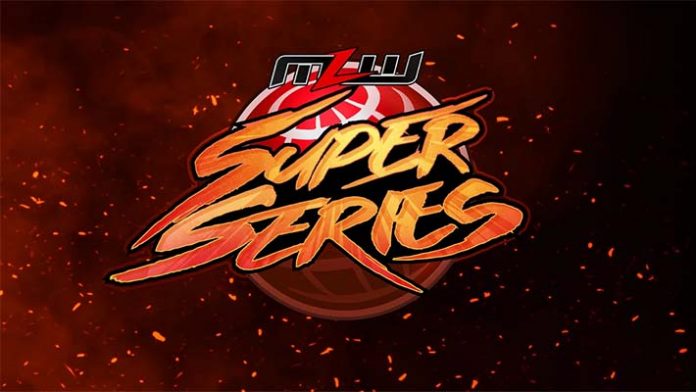 MLW debuts in Atlanta this September with Super Series

The card is a FUSION TV taping, airing on beIN SPORTS nationwide on cable and dish and in over 20 countries around the world.

MLW will reveal the international promotions presented in the co-promoted supercard in the days ahead.

Tickets can be purchased locally at:

Bouts will announce bouts for MLW’s Atlanta debut in the days and weeks ahead.