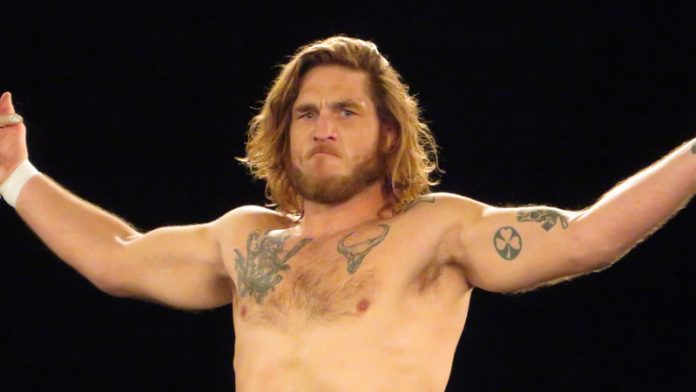 As originally reported two weeks ago, the captain of Team Filthy will compete in two inter-promotion bouts hosted by New Japan.

MLW will have more on this story as it develops.