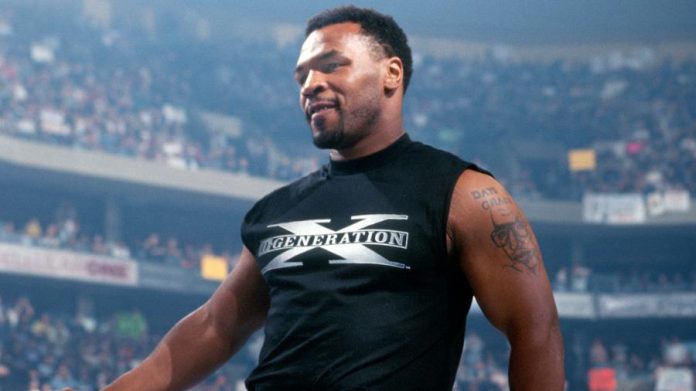 MLW owner Court Bauer recently sent out a tweet, revealing that he was interested in MLW trying to promote a wrestling match involving Mike Tyson. For those unaware, Tyson is training for a return to boxing for some exhibition fights. Bauer wants the proceeds from any wrestling match to go to charity.

According to a report from Pwinsider, MLW has had at least one conversation with Tyson’s management team in recent weeks. It’s worth noting that ICM Partners represents both MLW and Mike Tyson.

Low Ki has also been sending out tweets, campaigning for a match with Mike Tyson. While no deal is close to being finalized, MLW officials are said to be “enthusiastic” that something could happen down the line when things get back to normal.

Tyson is a huge pro wrestling fan and worked with Steve Austin at WrestleMania XIV.

My all time favorite @MikeTyson is considering an exhibition fight? I'm 100% down to see this BUT what I really would like to see is Tyson finally get in the wrestling ring. @MLW would love to promote that match and in the process help some charities. How about it, Iron Mike? 🥊 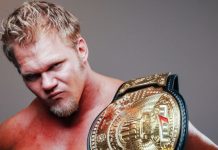 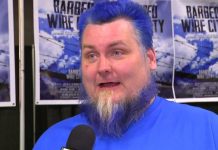