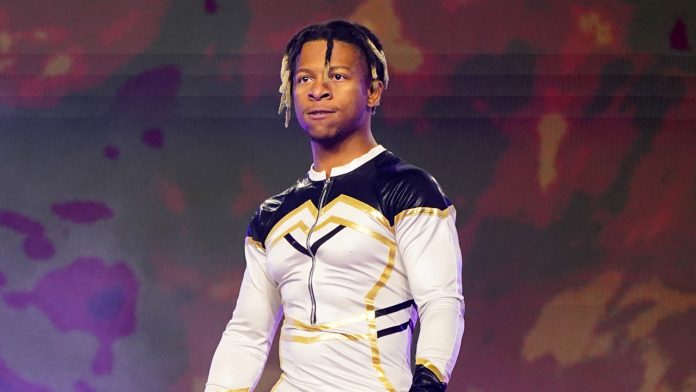 You can officially pencil in another familiar face for the first big Major League Wrestling show of the New Year.

On Wednesday, MLW announced that Lio Rush will be working their upcoming MLW Superfight 2023 special event in Philadelphia, PA.

Lio Rush looking for a fight Feb 4 in Philly

Who will step up and face the Man of the Hour?

(PHILADELPHIA) — Major League Wrestling today announced Lio Rush will be in action at MLW SuperFight’23 on Saturday, February 4 at the 2300 Arena in Philadelphia.

Breaking news: Lio Rush is coming to SuperFight and he’s looking for a fight!

The former World Middleweight Champion will enter the hallowed grounds of the 2300 Arena fresh off of traveling the world, competing in high-profile bouts from Japan to Europe.

A prolific artist and fighter, Rush recently dropped a new single “On The Mat,” out now.

Ever the provocateur, the self-described “Bad Child” looks to show up and show out when the bell rings Saturday night, February 4th in Philly.

The question is: who will step up and take on the “MOTH”?

Lio Rush looking for a fight Feb 4 in Philly https://t.co/WeEOmDG8lZ