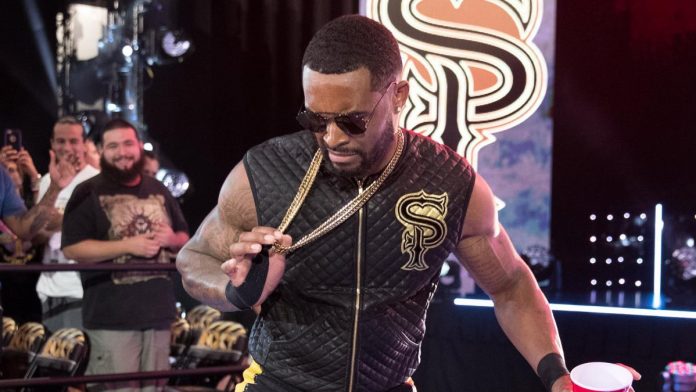 Former WWE RAW and SmackDown Tag Team Champion Montez Ford is currently sidelined with an injury. The news has been kept under wraps until now.

During one of the backstage segments on this week’s RAW, The Street Profits, Sami Zayn, Solo Sikoa, and The Usos all ran into each other. Sami Zayn “warned” Ford and Angelo Dawkins that they would need to acknowledge Roman Reigns the following week.

The camera captured Ford wearing a walking boot. It was not made clear how he ended up with the wound. Ford and Dawkins last wrestled on the 9/24 house show against Alpha Academy. It’s possible that he was injured at that time, but it’s also possible that he’s been struggling with this problem for a while. There is no information available regarding the severity of the injury or how long he will be sidelined for.

Here are some highlights from the segment: