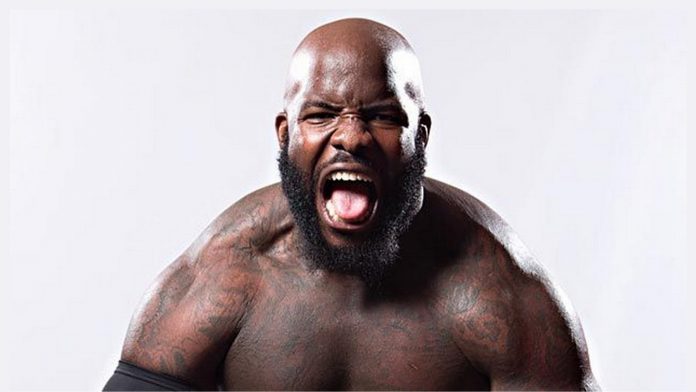 Moose recently spoke with Brian Fritz of Sporting News to promote the upcoming Slammiversary pay-per-view event on July 2nd in Orlando, Florida at Universal Studios. Moose will be teaming up with NFL star DeAngelo Williams to take on Chris Adonis and Eli Drake in a tag team match at the event. Here are the highlights.

On Teaming With DeAngelo Williams at Slammiversary:

“I know DeAngelo is passionate about playing but he’s going through the process very smartly because he doesn’t want to just play for anybody,” said Moose. “He wants a Super Bowl ring and I think that’s very smart of him. Hopefully, we get Slammiversary out of the way and then he can continue his search to find that contender.”

“I love being part of Impact Wrestling and especially love that Jeff Jarrett is back with the company,” said Moose. “He’s our leader. It’s awesome because he’s the one who started the company and he’s the one who made the company great. I think we went into a slump when he left it. He’s going to bring us back to where we were when he was there. I think the biggest thing is just knowing that there’s somebody in the office that actually knows what they’re doing,” said Moose. “Dixie was a great person but I think her only flaw was that she didn’t know much about wrestling. The product actually showed. But I think it’s great now that we have Jeff who knows about wrestling and was brought up in the wrestling business and he’s leading us.”