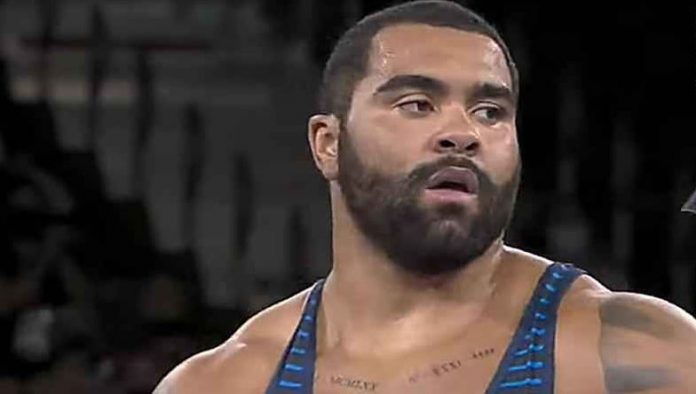 As reported earlier here on PWMania.com, WWE announced that Olympic gold medalist Gable Steveson has signed a unique contract with the company, their first-ever NCAA NIL (name, image, likeness) deal. It was noted that while signed to the exclusive agreement, Steveson will join the WWE roster while defending his NCAA title for the University of Minnesota.

In an update, ESPN’s Mike Coppinger reports that Steveson’s deal is a multi-year contract, but it was not clear on the exact length. The deal will allow Gable to attend the University of Minnesota for his senior year, and defend the Division I national championship at heavyweight.

WWE will set up a remote training facility for Steveson near the UoM campus, where he will learn the finer points of in-ring work with WWE coaches. There is no word on which coaches will be sent to work with the 21 year old Gable. He will also have access to the WWE Performance Center in Orlando, where his brother Bobby Steveson is currently training. Steveson’s multi-year talent contract with WWE will officially begin once he graduates from college in May. He will be a full-time performer with WWE, but will also appear on WWE TV during the school year. This indicates we might see Gable on WWE NXT TV sooner than later, but that has not been confirmed.

It was previously reported how Steveson also had strong interest from the UFC, and some interest from the NFL. ESPN’s Marc Raimondi noted that the UFC wanted Steveson to gain experience on the regional MMA scene before potentially bringing him onto Dana White’s Contender Series to compete for a UFC contract. This is similar to the formula UFC used with former NFL All-Pro Greg Hardy.