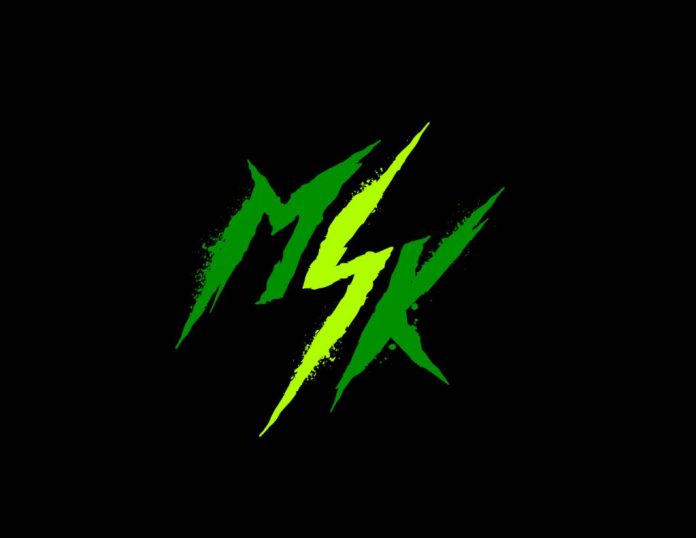 The MSK mystery tag team will debut on tonight’s WWE NXT episode. WWE has officially announced that MSK will take on Jake Atlas and Isaiah “Swerve” Scott during tonight’s NXT episode in a first round match of the 2021 NXT Men’s Dusty Rhodes Tag Team Classic.

As we’ve noted, WWE recently filed to trademark the “MSK” name but there’s still no word on who this will be. Speculation is that this will be the new tag team name for Dezmond Xavier (Deveon Aiken) and Zachary Wentz (Zachary Green), who were formerly known as The Rascalz in Impact Wrestling. They recently signed with WWE but their debuts have not been confirmed.

On a related note, the opening video for tonight’s NXT show has been released and can be seen at the end of this post. Stay tuned for live NXT coverage at 8pm ET. Below is the updated line-up, along with the MSK logo that was revealed earlier and the full Dusty Classic brackets: