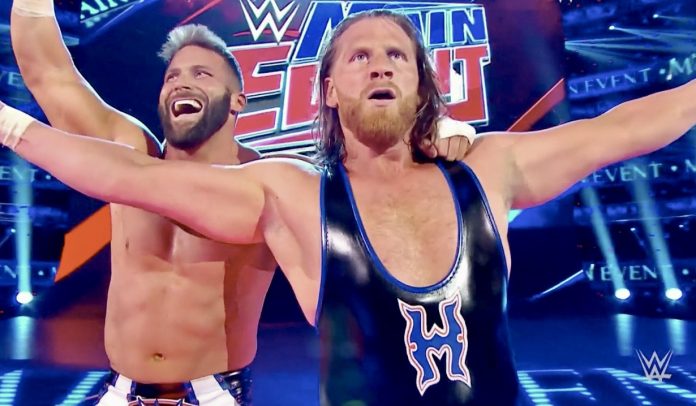 WWE released many employees and talents back on April 15th due to the impact of the CoronaVirus. The main roster wrestlers who were cut will see their 90-day non-compete clauses expire on Wednesday of this week, July 15th. It’s believed that at least some of the wrestlers will end up in AEW and Impact. Impact has been teasing some of the recently released WWE stars for their Slammiversary PPV this Saturday. EC3, Heath Slater, and Eric Young have been rumored for Impact. It’s also been reported that Luke Gallows and Karl Anderson have already signed with Impact.

Numerous NXT talents were also released back on April 15th. They were under 30-day non-competes clauses and were free agents as of May 15th. WWE also released or furloughed a number of producers on April 15th, and it’s been reported that some of those will be brought back as WWE begins to resume normal operations from the COVID changes.