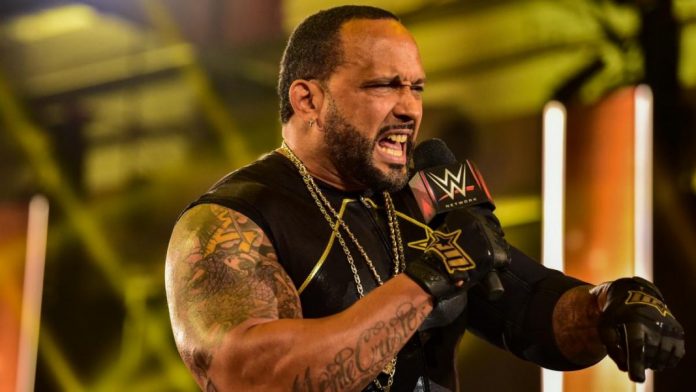 MVP confirmed on Twitter that he has been blocked by Chris Jericho. We noted before how Jericho was giving away 5 virtual coaching sessions hosted by Lance Storm. MVP responded to an update from Storm and noted that he can’t see the original tweet because he’s blocked.

Jericho took to Twitter back on November 4 with comments on how long it was taking to announce a winner in the Presidential Election.

MVP responded at the time:

A fan asked MVP if that’s why Jericho blocked him. MVP responded, “Yup” 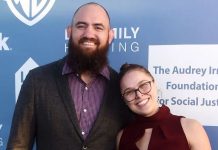