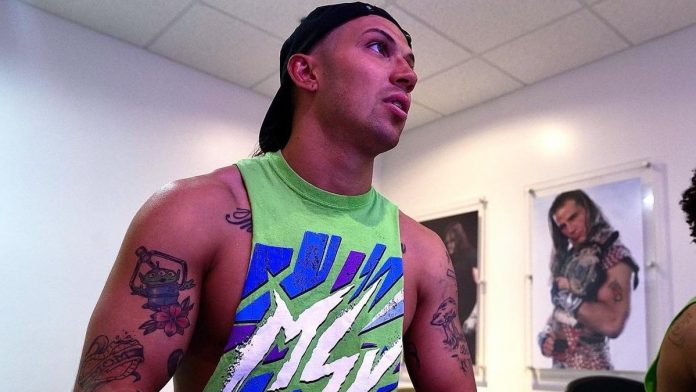 Carter is back to the “Zachary Wentz” name on the indies. He has been announced for the Deliver Us event from Circle 6 and No Peace Underground no May 21 from in Orlando, Florida, as seen in the tweet below.

WWE released Carter back in early April following domestic abuse allegations by his wife Kimber Lee, who says she is still under contract to Impact Wrestling.

Carter has not issued any social media comments since his release.