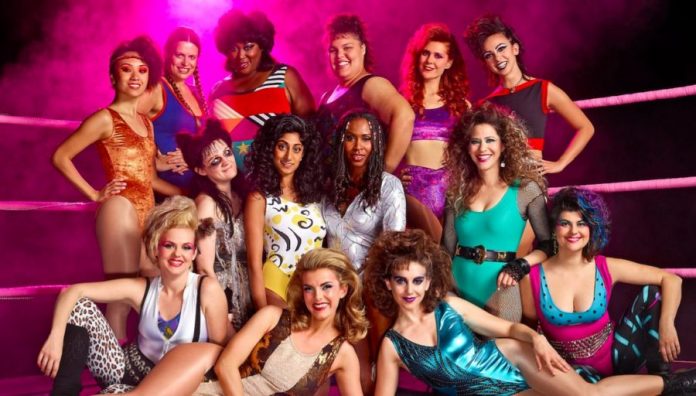 Deadline.com is reporting that GLOW, the women’s wrestling series on Netflix based on the 1980’s promotion of the same name, has been canceled due to Covid-19. The show had been renewed for a 4th and final season but production ended up being delayed due to the pandemic.

“COVID has killed actual humans. It’s a national tragedy and should be our focus. COVID also apparently took down our show. Netflix has decided not to finish filming the final season of GLOW. We were handed the creative freedom to make a complicated comedy about women and tell their stories. And wrestle. And now that’s gone. There’s a lot of sh*tty things happening in the world that are much bigger than this right now. But it still sucks that we don’t get to see these 15 women in a frame together again.”

“We’ve made the difficult decision not to do a fourth season of GLOW due to COVID, which makes shooting this physically intimate show with its large ensemble cast especially challenging. We are so grateful to creators Liz Flahive and Carly Mensch, Jenji Kohan and all the writers, cast and crew for sharing this story about the incredible women of GLOW with us and the world.” 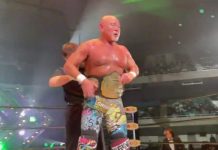