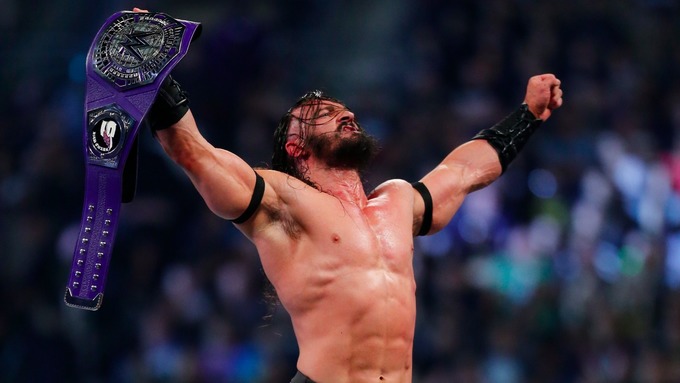 Former WWE Cruiserweight Champion Neville made his return to pro wrestling by making a surprise appearance at Tuesday’s Dragon Gate live event from Japan, which was done to set up his official in-ring return for Dragon Gate on November 6th.

This marked his first appearance at a wrestling show since October 2017, which was also the last time that he appeared on WWE television. As noted, Neville requested for his WWE release last year but wasn’t granted it until this past August. 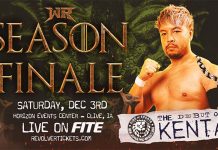