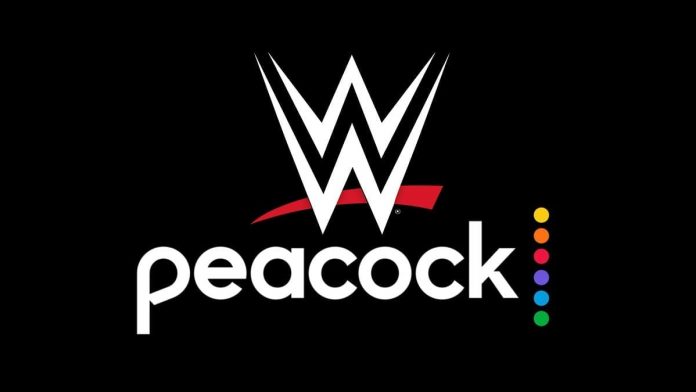 It seems this months classic content drop is a little Old School. Every third Monday of the month, WWE uploads a bunch of classic content to Peacok and WWE Network. This months offering falls under the banner of the category Old School, 1988 to be more specific. Six episodes in total have been added. The newest episodes can be found under Season 17 on Peacock. The episodes added are as follows.