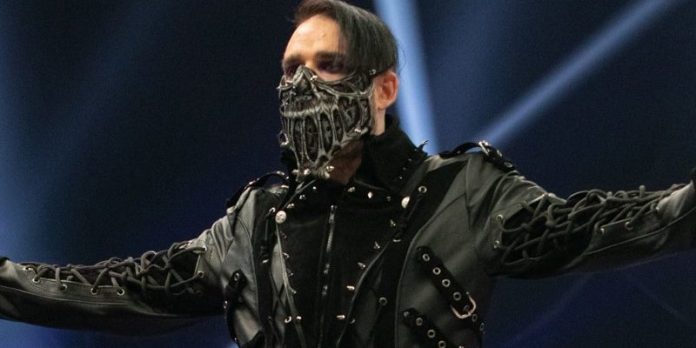 As noted, AEW parted ways with Jimmy Havoc, Sadie Gibbs and Bea Priestley this week. The releases were finalized on Wednesday, according to the Wrestling Observer Newsletter. This is when their profiles were removed from the official AEW roster page. All three wrestlers are from the UK and it was noted that AEW hasn’t been able to bring in talents from the UK due to the COVID-19 quarantine. The fact that AEW has added a lot of new wrestlers as of late also contributed to the decision to release these three.

The Observer added that Havoc likely would not be brought back due to allegations against him coming out of the “#SpeakingOut” movement, which is why he was suspended before undergoing treatment for some of his issues. Gibbs and Priestley were released mainly due to their inability to get into the United States for TV tapings, and how it looks like that won’t be changing any time soon. Gibbs was reportedly brought in as a project, in the sense that she wasn’t ready but she was a great athlete with a good look.