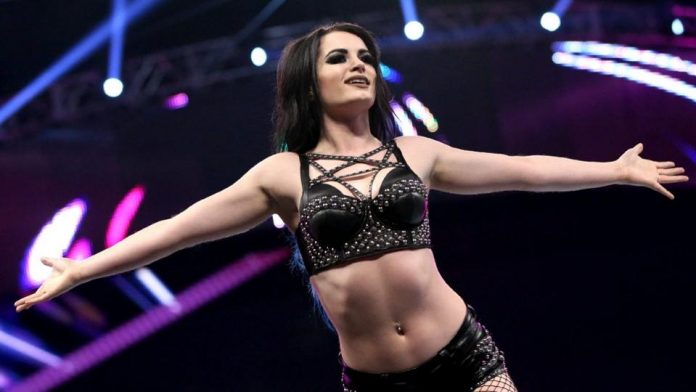 – It was confirmed during today’s second quarter earnings call that WWE will be debuting a new Snapchat series with NBCUniversal later this year. We noted back in May that the company was looking to do regular programming on the social media platform. The idea then was to debut new monthly content beginning some time around SummerSlam. WWE’s first-ever “WWE Show” on Snapchat debuted during WrestleMania 33 weekend earlier this year.