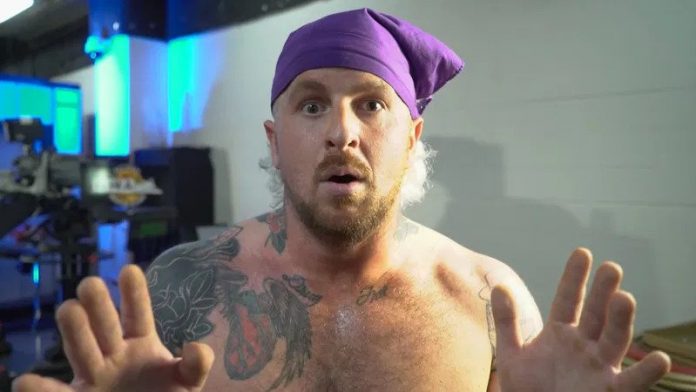 As noted, former NWA Television Champion Zicky Dice is about to become a free agent as his contract expires at the end of 2020. It was reported earlier this week that despite rumors on Dice possibly going to WWE or Impact Wrestling, word is that he’s been trying to get a job with AEW.

In an update, Fightful Select reports that Dice stated that he asked out of his NWA deal back in June after an email was received stating that if anyone didn’t believe in the vision of the NWA, then they could get out of their contracts.

Dice then asked out of his deal, but an NDA (non-disclosure agreement) was requested by the company. Dice didn’t want to sign the NDA, so he got a lawyer. Dice knew he’d be dropping the NWA TV Title once he was booked for the UWN Primetime Live shows in the fall. He ended up dropping the title to “The Pope” Elijah Burke on October 20 during the UWN Primetime Live #6 event, in what was his last match for UWN/NWA. 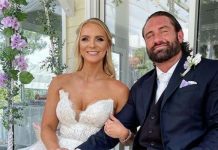