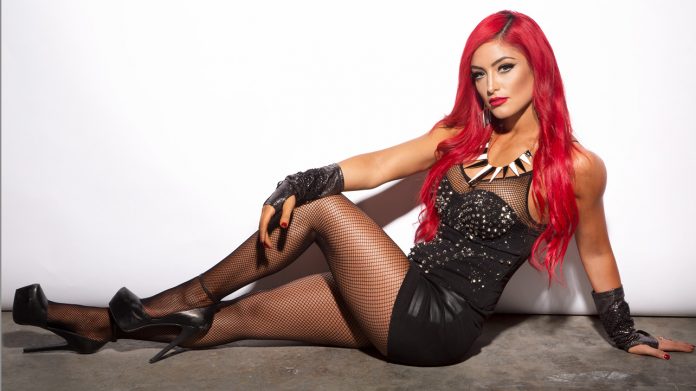 – The pre-sale for the RAW 25th Anniversary episode on January 22nd, 2018 from the Barclays Center in Brooklyn sold out in around 1 minute this morning. Tickets go on sale to the general public tomorrow morning.

– WWE UK Champion Pete Dunne tweeted the following after retaining his title over Wolfgang at Wednesday’s WWE live event in Glasgow, Scotland. As noted, Dunne will defend against Wolfgang again at Friday’s live event in Aberdeen.

1 year ago this week I had a WWE tryout in Glasgow. Fast forward and I've now done both Smackdown and Raw live events in the same arena pic.twitter.com/SBlp4CmLM1