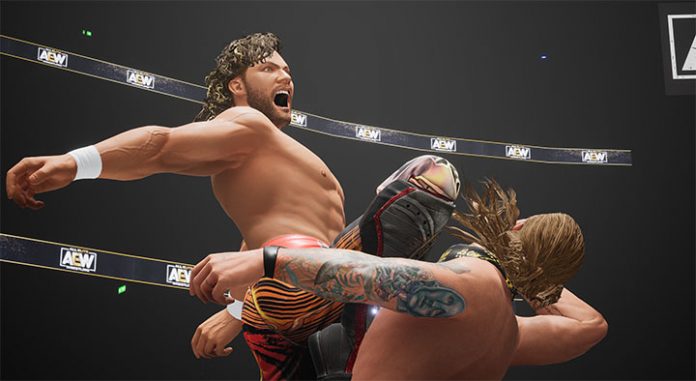 Uno has worked closely on the game, and he recently told Fightful Select that he believes Fight Forever will be a single-release that will evolve over time. This has previously been rumored and speculated on.

Instead of an annual or recurring release that would necessitate fans purchasing a new game for each edition, the single-release game evolves over time. Uno even mentioned how the name Fight Forever fits into that format.

Uno also confirmed that the video game roster will include more than 50 wrestlers, with more names to be added in the future. Danhausen is one such example. He will not be included in the initial release because he debuted for AEW too late to be included in the first run.

There is no word on when AEW Fight Forever will be released, but it will be available on PlayStation 4, PlayStation 5, Xbox One, Xbox Series X/S, Nintendo Switch, and Microsoft Windows. There were rumors of a M for Mature rating, but the game will be rated T for Teen.