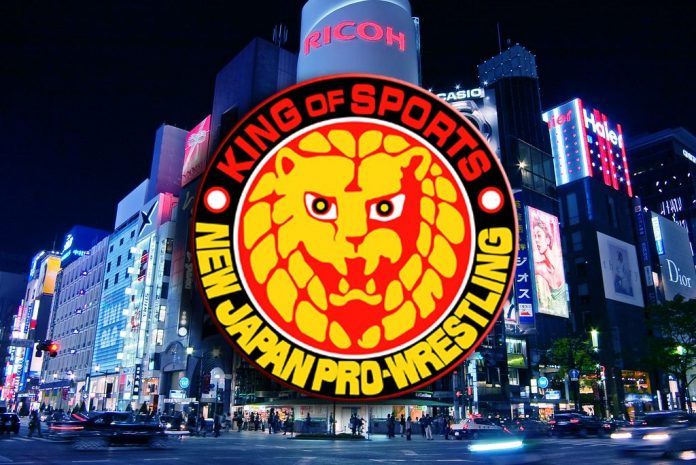 New Japan Pro Wrestling have announced that there will be an announcement regarding a video game coming on January 3rd, 2018 at their sold out Fan Festa event, the night before the Wrestle Kingdom 12 pay-per-view.

The announcement is set for 12:15pm local time, with the full schedule for the Fan Festa below, which includes 3 matches.

11:00 AM – Site opens for NJPW Fan Club members (Only the outside area is available) 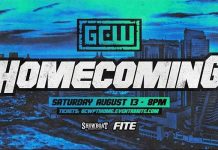