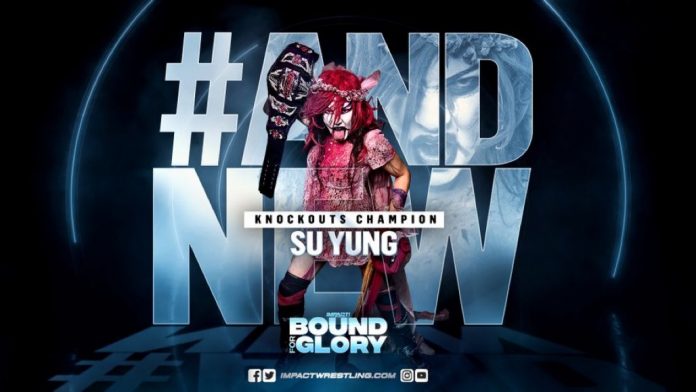 Su Yung, who was a substitute for Kylie Rae, defeated Deonna Purrazzo to win the Impact Wrestling Knockouts Title at Bound For Glory 2020.

In addition to that, it was announced that the Impact Knockouts Tag-Team Titles were being revived. The last champions were ODB and Eric Young and they were stripped of the titles after a 469-day reign in 2013 due to Young being a male competitor.

News On Impact Wrestling Trying To Bring Kurt Angle Back 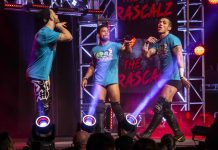 Report: Miguel Of The Rascalz Possibly Going To AEW

The Rascalz Are Leaving Impact