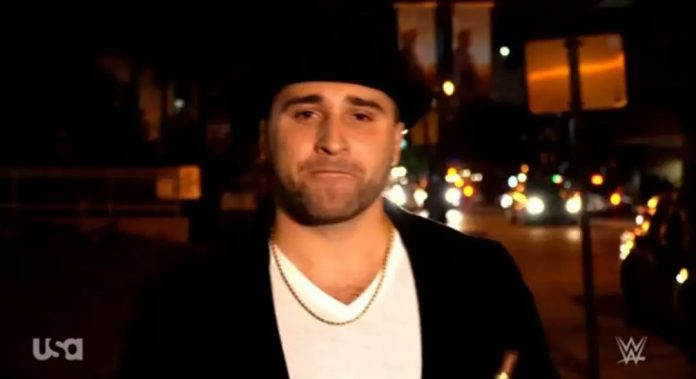 WALTER vs. Roderick Strong has been added to this week’s WWE NXT 2.0 episode.

The feud between Imperium and The Diamond Mine began after Bivens tweeted a promo following last week’s show, which you can see below. On Monday WWE released a video of Bivens talking about how The Creed Brothers will win the Dusty Rhodes Tag Team Classic, then capture the NXT Tag Team Titles from Marcel Barthel and Fabian Aichner. Bivens was about to call Imperium “a bunch of bitches” when WALTER confronted him, and shoved him against a locker. Strong then confronted WALTER and ordered him to put Bivens down, and said he is the only NXT Superstar who is not afraid of WALTER.

As we’ve noted, WALTER is now working full-time for the main NXT brand in the United States. HIS “NXT UK Last Stand” aired on last Thursday’s episode, with a win over Nathan Frazier.

It was also announced that Tony D’Angelo will host a memorial service for Pete Dunne on this week’s NXT 2.0. This comes after D’Angelo defeated Dunne in a Crowbar On A Pole match last Tuesday night.