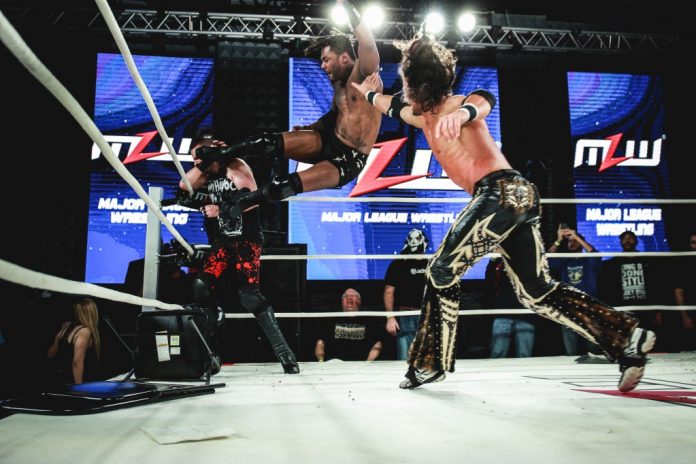 ORLANDO – After a wild encounter with MVP, brawler Brody King will return to MLW on January 11th as he takes on another emerging contender in Maxwell Jacob Friedman (“MJF”).  The 2 will square off for the first time ever on January 11th at MLW: Zero Hour in Orlando at Gilt Nightclub.

Tickets can be purchased at: http://mlwzerohour.eventbrite.com.

This match presents a culture clash with the 6’5” tattooed brawler Brody King facing a man of privilege, MJF, an up and comer known for wearing Burberry and enjoying memberships to some of the most elite country clubs in the world.

The following wrestlers are also confirmed for the MLW: Zero Hour event:

More matches and wrestlers will be announced in the coming days and weeks at MLW.com.