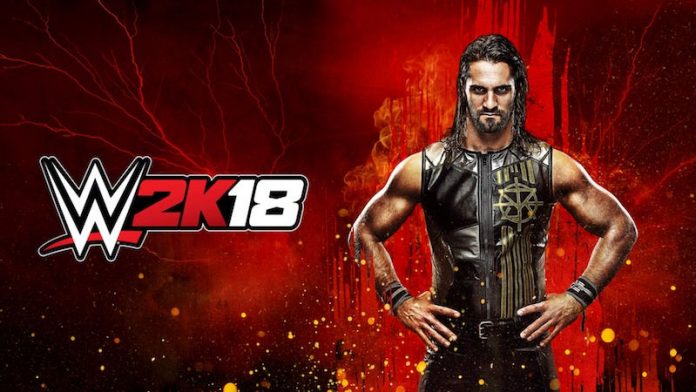 WWE 2K18 is loaded with tons of customization options, and now it’s getting a big boost with the New Moves Pack downloadable content!

Over 50 new moves are included in the pack for players to add to established WWE Superstars and custom creations alike.

Below is just a sample of the moves included:

If you already own the WWE 2K18 Deluxe Edition, Cena (Nuff) Edition, or the Season Pass, the New Moves Pack is available to download at no additional charge!

The complete WWE 2K18 downloadable content offerings include the following:

About the WWE 2K18 Season Pass

The following downloadable content is bundled in the Season Pass for $29.99, a savings of more than 20 percent versus individual content purchases. Players will receive the following items as they become available: