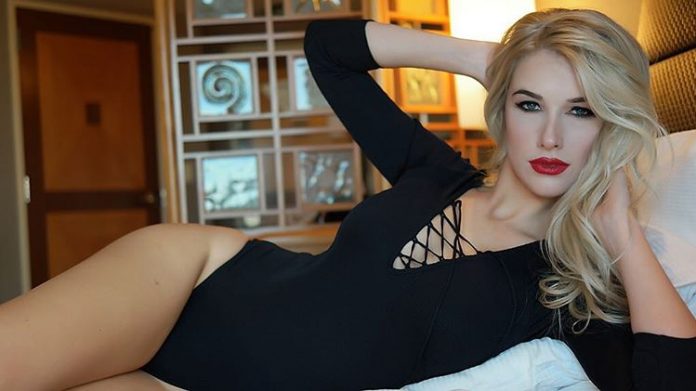 – WWE’s “Second Nature” book by WWE Hall of Famer Ric Flair and daughter Charlotte Flair has been pushed back from a July release to a September 19th release. The book was co-written by Brian Shields, who wrote the first two editions of the WWE Encyclopedia. You can order the Flairs book on Amazon at this link.

– Below is a preview for upcoming WWE Network content including WWE Story Time episodes, The Mae Young Classic, WWE 24, WWE Ride Along and more: