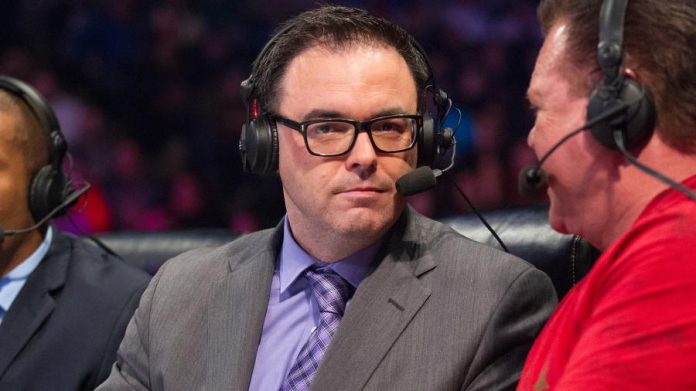 – Courtesy of This Week In WWE, above is video of Finn Balor recapping his recent promotional tour of Tokyo and Singapore.

– Mauro Ranallo revealed on Twitter that the new WWE NXT announce team will be him, Percy Watson and Nigel McGuinness. Mauro will be replacing Tom Phillips. He tweeted the following:

Minutes away from my first @WWENXT taping with @McGuinnessNigel & @WWEPercyWatson at @FullSail MAMMA MIA! ??