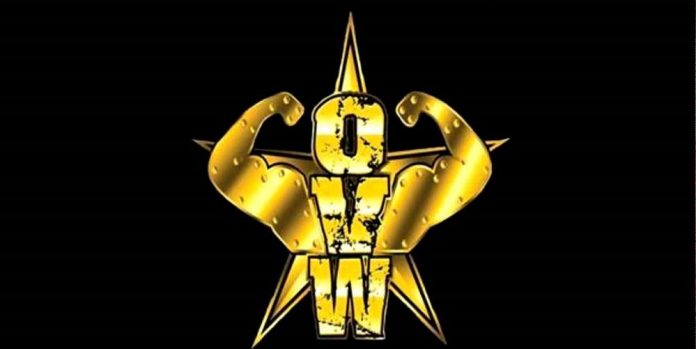 – OVW will be adding a National Championship Title to the mix, according to a report by PWInsider. The plan is to crown the first champion through a tournament and have the title defended weekly on their series on YouTooAmerica Network, airing on Fridays.

– OVW is set to air its 1,100th episode next week on Tuesday, which will also air on YouTooAmerica next Friday.

– Get ready to see some fresh faces in OVW very soon, including Brian Pillman Jr., Marshe Rocket and Kal Herro, as well as the returning Jesse Godderz, Ryan Howe, and Rocco Bellagio. They are also discussing the possibility of bringing in content from other indy promotions for their OVW/Gladiator Sports Network channel on Roku. 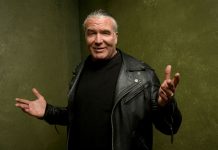