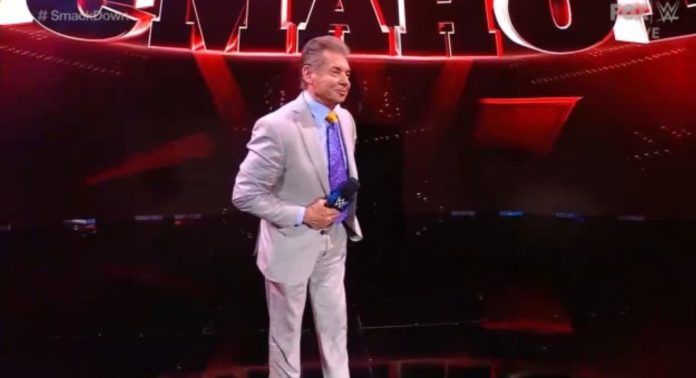 A new report from Wrestling Observer Radio noted that WWE officials are very much aware of the idea that they have a lot of 40 year old Superstars on the main roster. This is said to be the reason for the recent WWE NXT 2.0 brand changes as the company absolutely realizes they have to get wrestlers in their 20s ready for the main roster.

While there might be a feeling among some fans that WWE is in denial over the shape of the main roster, especially when it comes to the age of current talents and the lack of younger stars for the future, that is reportedly not the case as officials are “more than aware” of the problem, and are making changes to fix it.