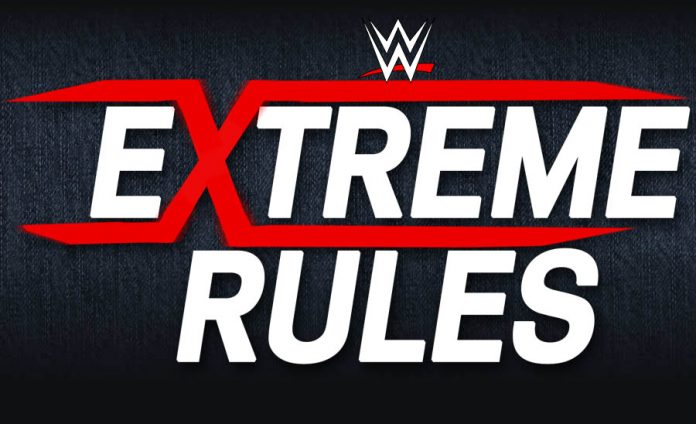 Brock Lesnar cashed in his Money in the Bank contract tonight at WWE Extreme Rules and defeated Seth Rollins to win the Universal Championship.

After teaming with Becky Lynch for a victory over Baron Corbin and Lacey Evans in the main event, Rollins had little time to recover before Lesnar’s music hit.

Lesnar quickly entered the ring and hit a pair of German suplexes on Rollins. From there, the bell rang to officially signal his cash-in and he immediately delivered an F-5 to Rollins to put him away.

With the win, Lesnar rebounded from dropping the Universal Championship to Rollins at WrestleMania 35 and is now a seven-time world champion in WWE.