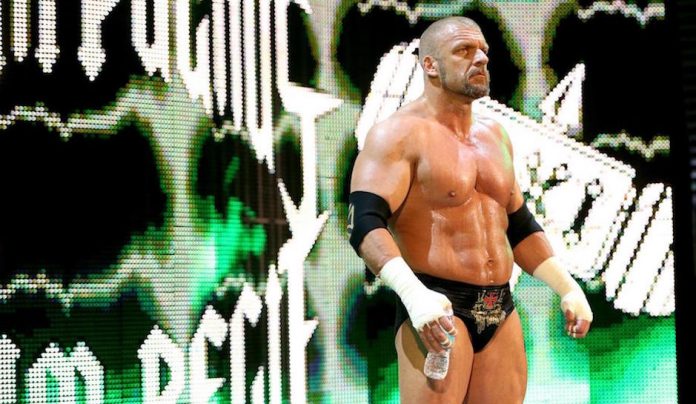 – As noted, tonight’s WWE live event in Glasgow, Scotland saw Triple H team with RAW Tag Team Champions Seth Rollins & Dean Ambrose for a special edition of The Shield. They defeated Cesaro, Sheamus and Bray Wyatt, who was making his return from the sickness that had been going around the locker room. WWE posted this video of the pre-match segment, the match itself and the three doing a Shield-style fist bump after the win.

– WWE has a new poll asking fans which brand will win the battle for brand supremacy at WWE Survivor Series later this month. As of this writing, 62% voted for RAW while 38% went with SmackDown.

– WWE Hall of Famer Jerry Lawler and his “Lawler’s Tribe” softball team won their 2017 championship tournament this past weekend in Bartlett, Tennessee. Lawler tweeted the following on the team:

Congratulations to me and my team, Lawler's Tribe! We won our City Softball Tournament Sunday! #BartlettChampions pic.twitter.com/DZ8EWeM4qB