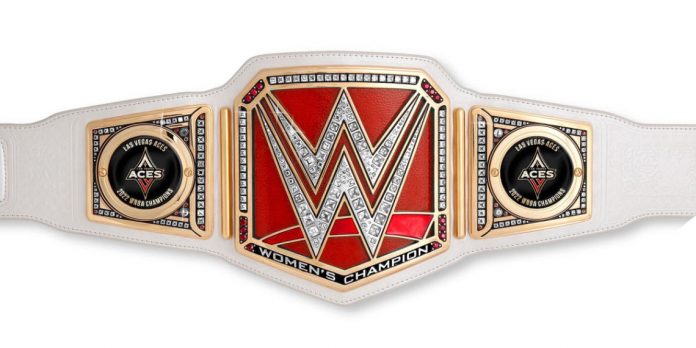 Triple H took to Twitter today to congratulate the Aces on their 3-1 2022 WNBA Finals victory over the Connecticut Sun on Sunday, making them the city’s first professional sports team to win a championship.

“Viva Las Vegas! Congratulations to the new @WNBA champions, the @LVAces – we know this @WWE championship will help continue the party you all had on The Strip yesterday!!! #RaiseTheStakes,” he wrote with a photo of the title.

For those who missed it, Triple H sent a custom title to the Waterdogs Lacrosse Club for their Premier Lacrosse League Championship win, the first team to do so since WWE became a PLL investor earlier this year. PLL co-founder Paul Rabil also commented, and photos of the team wearing the title were released, click here to check it out.

The following are tweets from Triple H and The Aces: