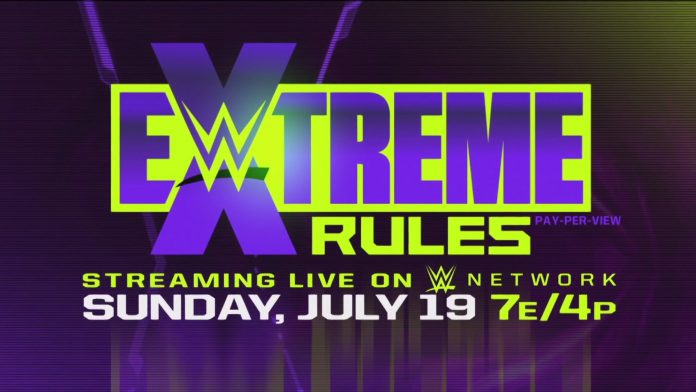 The latest poster for WWE Extreme Rules has been released and features Sasha Banks and Asuka.

Asuka will defend the Raw Women’s Title against Banks at Extreme Rules. This marks the sixth poster that WWE has released. You can check out the other posters at this link.

You can check out the latest poster below:

Eye For An Eye Match
Seth Rollins vs. Rey Mysterio