TheWrap.com has an article about the “perceived lack of direction at Smackdown” being the reason for recent creative changes and how there is a lot of pressure on the writing team because of the FOX television deal.

The article notes that Stevie Long, a former Sons of Anarchy writer hired by Eric Bischoff, was reportedly found asleep in the writers room by Michael Hayes. Bischoff declined to comment on the claim but Dave Meltzer of F4WOnline.com noted that the “story about the writer being asleep is accurate by the way….”

TheWrap’s article added that Long is still with the company. 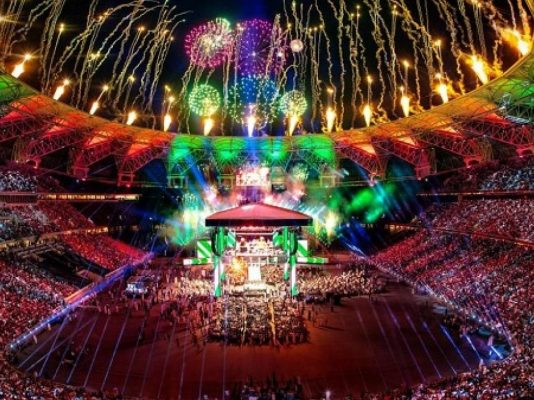 WWE PWMania.com Staff - 01/26/2020
There is talk about having Sting being part of next month's WWE PPV event in Saudi Arabia. PWInsider.com is reporting. The site noted the...