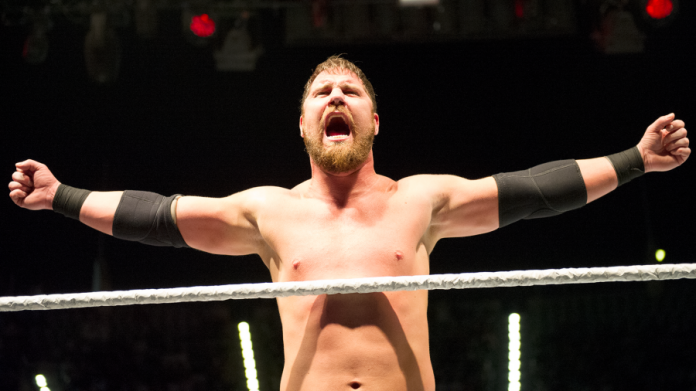 – Above is a bonus clip from this week’s Total Divas season premiere with Natalya talking to Nikki Bella about her concerns for the women’s Money In the Bank Ladder Match.

– A new episode of WWE Ride Along will premiere on the WWE Network after Monday’s RAW goes off the air. The episode will feature The Hardys in one car and The Miztourage in another car. Below is the official synopsis:

“While The Hardys kick it old school, Miztourage’s Curtis Axel risks life and limb with Bo Dallas behind the wheel on the road to Boston.”