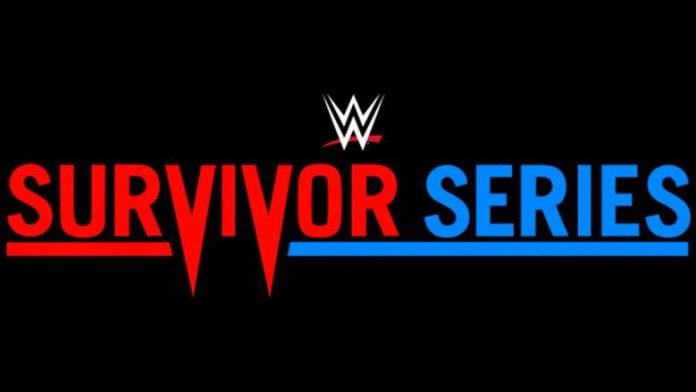 WWE has announced a change for the men’s Team RAW at the upcoming Survivor Series pay-per-view, plus two new RAW vs. SmackDown matches.

WWE official Adam Pearce brought Dominik Mysterio and Rey Mysterio to the ring on tonight’s RAW, and said he was almost embarrassed to admit that he felt like he made a big mistake when Team RAW was announced this past weekend because every member of the team is a former WWE Champion, except for Dominik. Pearce said that is an issue for him, and while Dominik has a ton of potential, he wants Team RAW to sweep Team SmackDown for the second year in a row. Pearce then announced Dominik vs. Bobby Lashley with the winner earning the Team RAW spot. Lashley returned for his first appearance since losing to WWE Hall of Famer Bill Goldberg at Crown Jewel, and picked up the win to get the Survivor Series spot.

Lashley also had MVP at ringside with him. This was MVP’s first appearance since undergoing knee surgery in late September, which he’d needed for some time. He was written off TV in mid-September after WWE announced he had suffered a broken rib at the hands of RAW Tag Team Champion Randy Orton. Lashley joins Rey, Finn Balor, Kevin Owens and Seth Rollins as Team RAW members for the men’s division.

It was also announced during tonight’s RAW that WWE Champion Big E will represent the red brand as he goes up against WWE Universal Champion Roman Reigns of the blue brand. This looks to be the first singles match between Reigns and Big E.

Lastly it was announced that SmackDown Women’s Champion Charlotte Flair will do battle with RAW Women’s Champion Becky Lynch in a non-title champion vs. champion match at Survivor Series. This will be the first Lynch vs. Flair singles match since the October 14, 2019 RAW, which saw Lynch pick up the win. Before that, their last pay-per-view title match came at Money In the Bank 2019, where Flair captured the blue brand strap from Lynch.

The WWE Survivor Series PPV is scheduled for 11/21 at the Barclays Center in NYC. Here is the updated lineup-