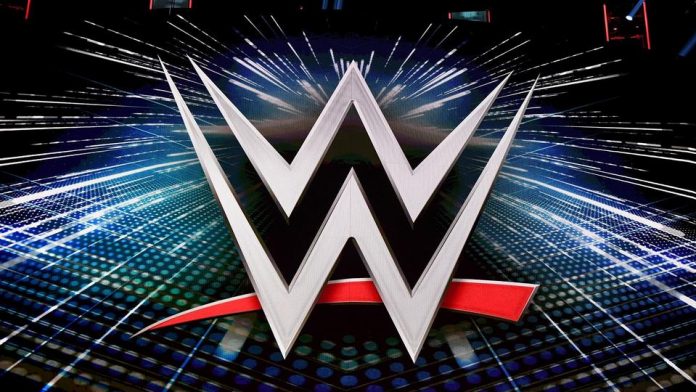 WWE has filed to trademark what looks to be the name of a new stable or tag team.

USPTO (United States Patent & Trademark Office) records show that WWE filed to trademark “Bloody Brutes” on May 12. The trademark was filed for general pro wrestling/sports entertainment use. The use description included with the filing reads like this:

There’s no word yet on who will be using the “Bloody Brutes” name, but speculation is that this could be used for new Superstars, or possibly The Grizzled Young Veterans as they are being re-packaged. There’s also speculation on this possibly being used for Sheamus, Butch and Ridge Holland, who have been using the “The Unholy Trinity” and “Fight Night” names.