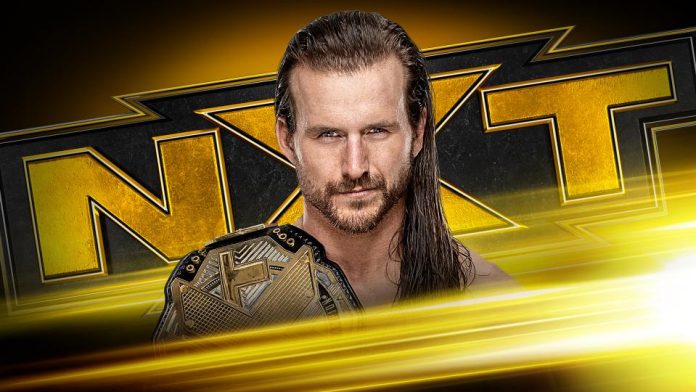 Tonight’s WWE NXT episode will air live from the NXT Arena at Full Sail University in Winter Park, Florida with the finals of the 2020 Dusty Rhodes Tag Team Classic.

WWE is focusing on the following points for tonight’s NXT episode on the USA Network:

Stay tuned for updates on tonight’s show, and be sure to join us for live coverage at 8pm ET.