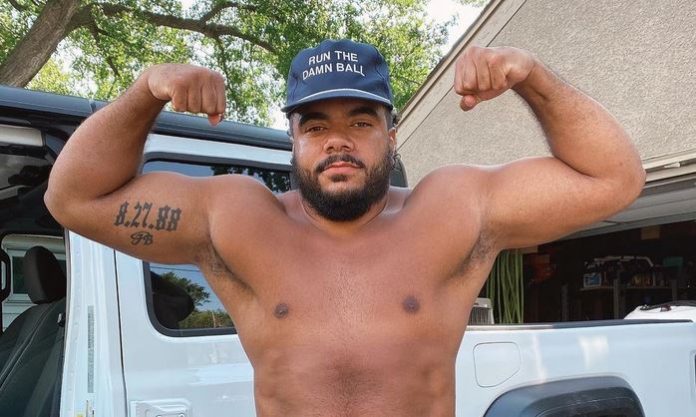 Bobby Steveson is reportedly set to start working with WWE soon. Steveson is a former University of Minnesota heavyweight amateur wrestler. The Wrestling Observer Newsletter reports that Bobby will officially start with WWE with the next Performance Center Class of recruits. He has reportedly been training at the WWE Performance Center as of late.

Bobby was a NCAA Qualifier in 2017 and a two-time Letterwinner at the University of Minnesota (in 2017 and 2018). He won his first two career open tournament appearances at the 2015 Cobber Open and the 2015 Buena Vista Open, and then finished runner-up at his third open tournament appearance, at the 2015 UNI Open. He was also a Redshirt Senior for the 2019-2020 season with an overall record of 4-3.

Bobby is the older brother of Olympic heavyweight wrestling hopeful Gable Steveson, who is expected to be a lock to come to WWE after he finishes his own college eligibility, which would be the 2022 season, or he could wait until after the 2024 Olympics. Gable has talked about working with WWE when his amateur career is over, and wrestled Brock Lesnar on the mats several times when Lesnar made visits to his alma mater, the University of Minnesota, in 2019 and 2020. Gable is the top-ranked 285-pound NCAA wrestler in the country as of mid-February. The Steveson Brothers are both longtime pro wrestling fans and have been top talents on the University of Minnesota Gophers wrestling team.

WWE just announced the largest class of recruits in history this week, so it could be several months before a new class is revealed. We noted earlier in the week how WWE Hall of Famer and former talent recruit Gerald Brisco had responded to Parker Boudreaux signing with WWE by sharing an older group photo of Parker and other talents. Bobby was one of the talents in the photo, indicating that he has spent some time with Brisco.