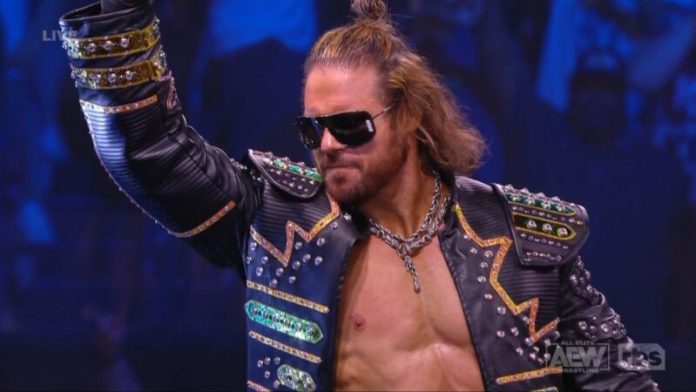 Hennigan reportedly has not signed a contract with AEW as of earlier today. PWInsider adds that thee door is open for Hennigan to make additional AEW appearances down the line.

I am so proud of my husband!! @AEW no matter the outcome, you’re the best in the world @TheRealMorrison ❤️❤️❤️❤️