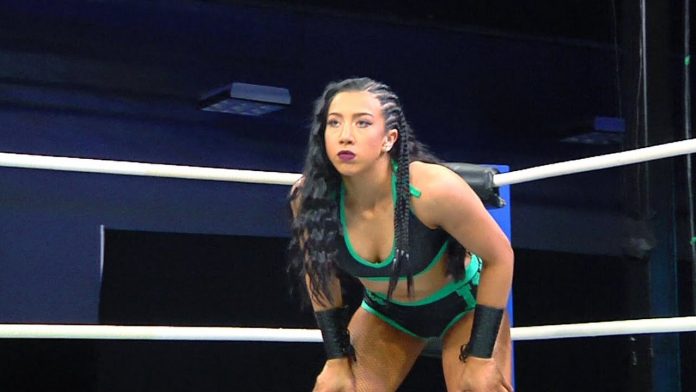 It looks like Indi Hartwell will be revealed as the person behind the Scream mask.

Hartwell recently began a storyline where she tried to link up with The Garganos, and at one point helped LeRae win a match. It looks like this may be the next step in that storyline.