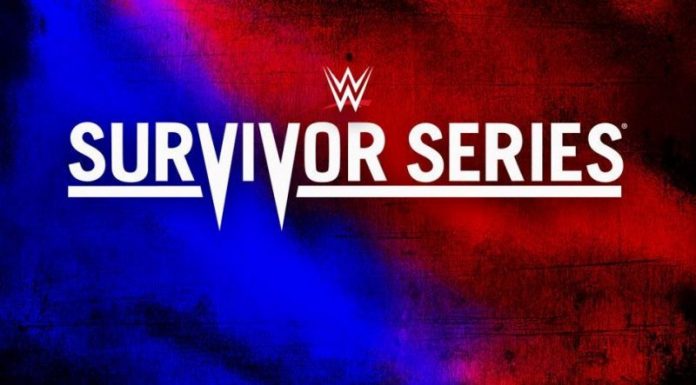 Throughout the broadcast of Sunday’s (November 18, 2018) Survivor Series pay-per-view event in Los Angeles, California at the Staples Center on the WWE Network, the announcers kept telling the fans that Raw had won all the interpromotional matches. However, that wasn’t the case as SmackDown Live scored a victory on the pre-show but it did not count for the tally. This led to a few stars including Xavier Woods taking to Twitter to remind the officials that the blue brand had picked up a win.

Longtime pro wrestling journalist Dave Meltzer gave some insight into the reason why WWE did not acknowledge SmackDown Live’s win on the most recent edition of Wrestling Observer Radio.

It was noted that the storyline was for Raw to win all of the matches on the show. However, SmackDown Live accidentally got pre-show match win and that it lost in the communication process. Thus, the reason that WWE ignored the results of the pre-show, and focusing only on the matches on the main card.