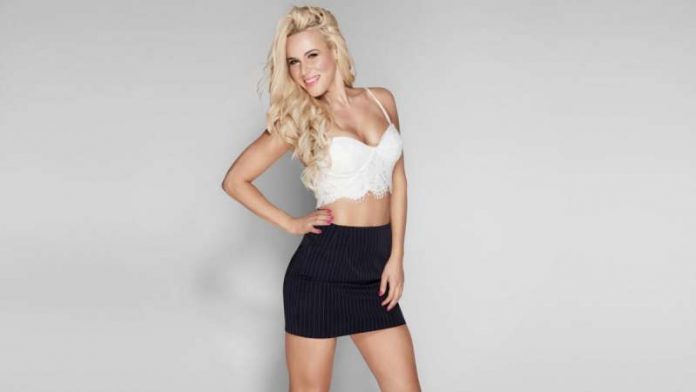 “Somehow she said 90 days which she wasn’t supposed to say. So, she did, in fact, screw up — I thought the 90 miles had to be a screw-up, but in fact, that actually was part of the script.”

I'm the one watching these Lana/Lashley segments eight million times on YouTube pic.twitter.com/fHmBS5TywX