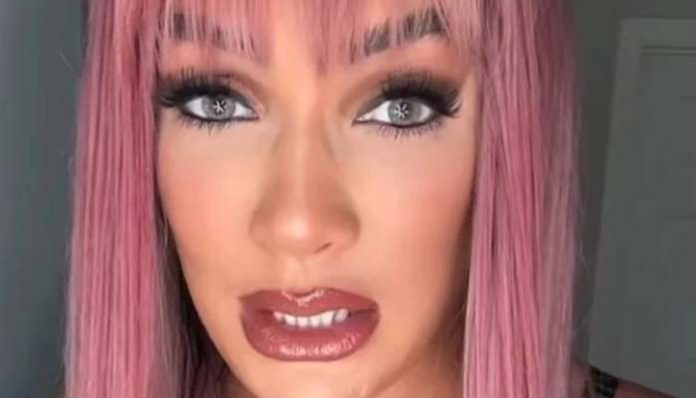 Nia Jax, real name Lina Fanene, was billed as “The Irresistible Force” in WWE throughout her time on the NXT and main roster. She has moved her attention to modeling since leaving WWE, where she appears to be succeeding.

The former WWE star recently debuted her new look on Instagram, showing off her pink hair. She lip-synced Nicki Minaj’s Chun-Li in a video, and the lyrics of the song’s chorus were used as the description for the post.

Jax was scheduled to work the Wrestling Entertainment Series (WES) premiere event, which was put on by former WWE stars, the Authors of Pain. It was initially scheduled for June 4th, moved to July 9th, and then canceled earlier this week.

Despite withdrawing from the event, she was still promoted to face CJ Perry, the former Lana, in a bout. She criticized the advertising for misrepresenting her on social media as being featured on the show.

You can check out Fanene’s new look below: