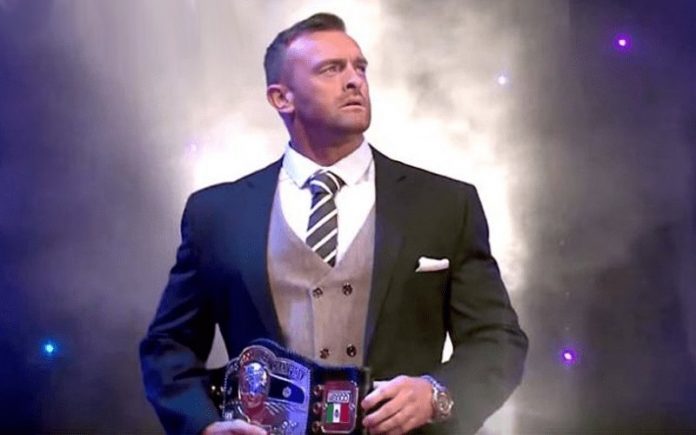 During an appearance on the Battleground podcast, NWA Worlds Champion Nick Aldis commented on his wife Mickie James’ return to WWE and how the company has booked her:

“She is only a sure-fire Hall Of Famer and multiple time champion across multiple promotions and a groundbreaker. Half the women’s roster there basically decided they wanted to be wrestlers because of her. Times have changed. The fans have their own opinion and their own voice. These silly, petty, tactics and things, they see through them these days. I don’t think anybody saw that and thought, oh, man Mickie James is a jabroni. They saw that for what it was. Look man, she’s as good as any woman there is. She is an all-time great. She doesn’t need me to fight her battles for her, that’s for damn sure. Ultimately, she knows her worth and she can make anything work. I think everybody in the world could smell that stench.”