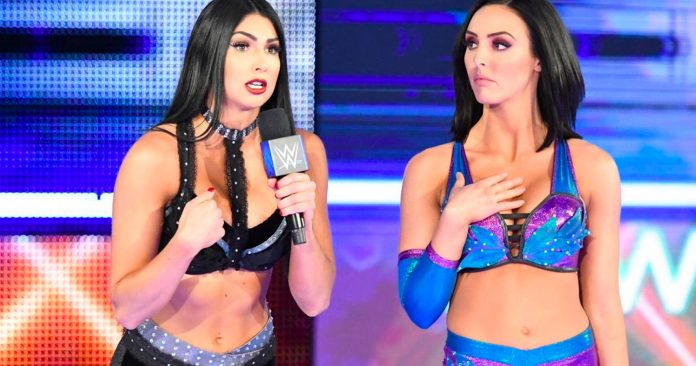 During their recent podcast, Nikki Bella talked about how her and Brie were originally scheduled to face the IIconics after Wrestlemania 35:

“Brie and I, we were gonna come back and fight for the tag titles after WrestleMania and we were gonna go against The IIconics for a few months,” Nikki said. “Deep down inside, I kept having this weird feeling that I needed to get an x-ray on my neck because for a while I wasn’t feeling okay. Brie knows that in December after Evolution, I just kept telling her that I feel off and my head doesn’t feel right…”

– In an interview with TMZ Sports, Kofi Kingston commented on UFC star Jon Jones possibly having a run with WWE:

“He’s definitely got the height, he’s got the skill, and from what I see, he’s got the right attitude, but we’ll see. I think a lot of people would love to see Jon Jones in there. We’ll have to see what his hips look like if we wanted to put him in the New Day.”